DRU was stationed in Missoula Montana for pilot training before shipping out to the Pacific front, where he served as a B-25 pilot in the Philippines.

Don Robert Underwood, 82, died peacefully at home April 19, 2005. Born August 8, 1922 in Nogales, Arizona to Timothy Irve and Ellen Christine. He is survived by his children Mark, Kris, Cele, Page, Beth, Ross and their mother, Billie Jeanne, and six grandchildren. He is also survived by brothers John, William, Gerald, three nieces and two nephews. His brother, Allan Underwood, preceded him. He retired after 42 years from “the telephone company” (Mountain Bell) where he developed lifetime friendships, especially Hal Cunningham, Jon Smith, and Wally Macafee (Glenda). Services are private. Memorial donations can be made in his name to your favorite charity. 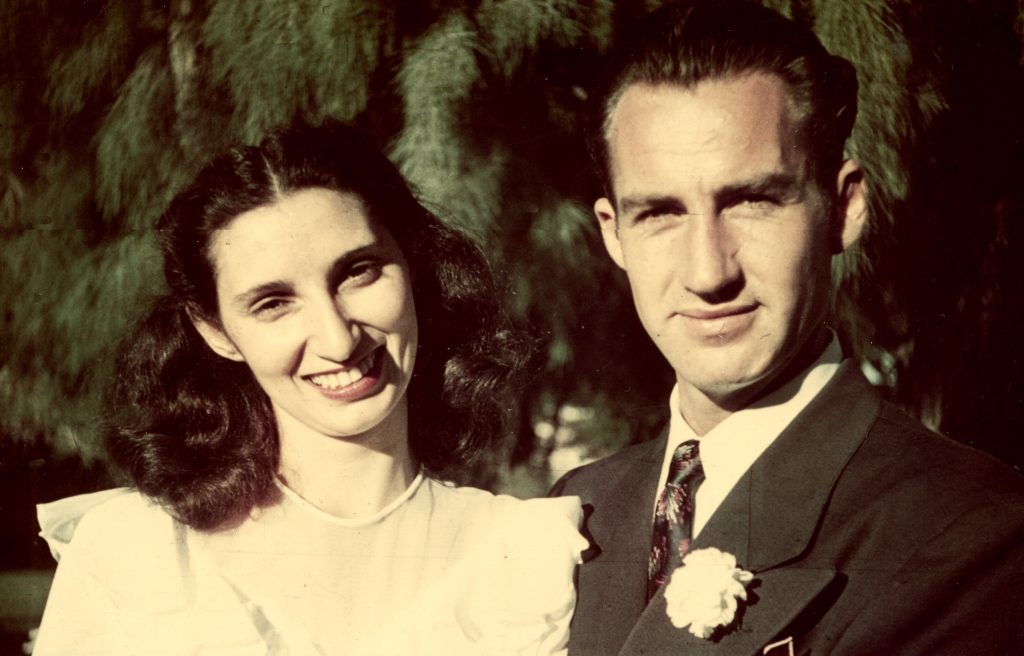