2012 message to viewers when this site was initially launched:

Don Robert Underwood (aka Don R, Joe Rangus, Bob and various other names), lived until April 19 2005. That was more than seven years ago as I launch this site, but it seems like just a few months ago.  Several of us — his six children — referred to him simply as “DRU,” and I’ve adopted that for my purposes here. 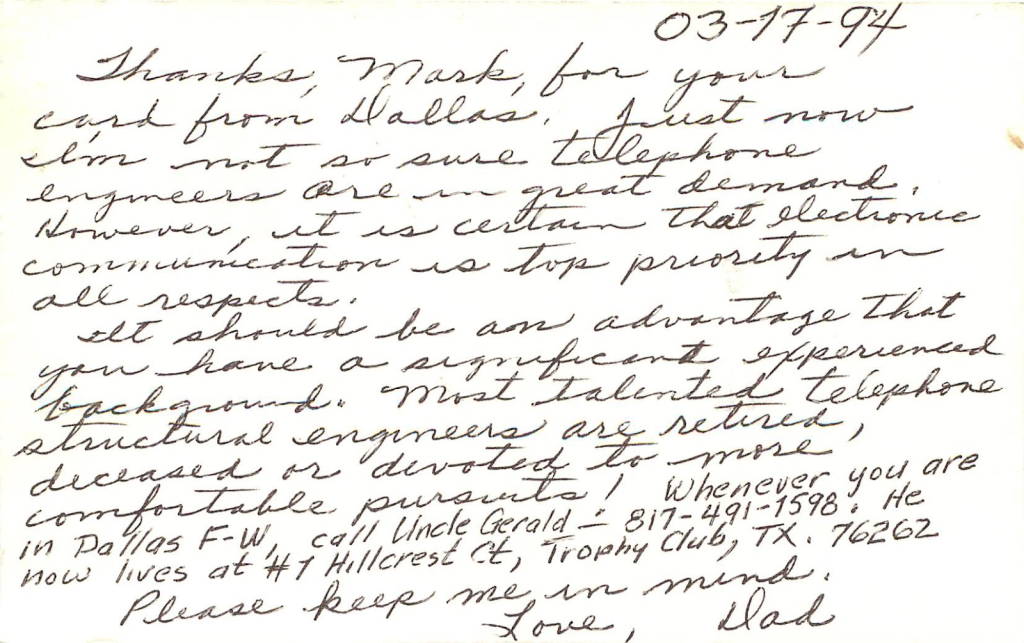